What is a minimalist website? The first thing you need to understand is that a minimalist design which has been incorporated into anything ‘strips’ it of the excesses or spares, leaving only the bare essentials. In the case of a minimalist website, it is an internet site that has had all the unnecessary elements that line the interface, removed, thereby only leaving the content that supports user tasks. In other words, it simplifies the website visually (user interface) with flat textures as well as patterns. If you stand in front of a computer screen with a loaded minimalist website, it looks simple and bare, and you can find its functions easily because they are well outlined and few apart. 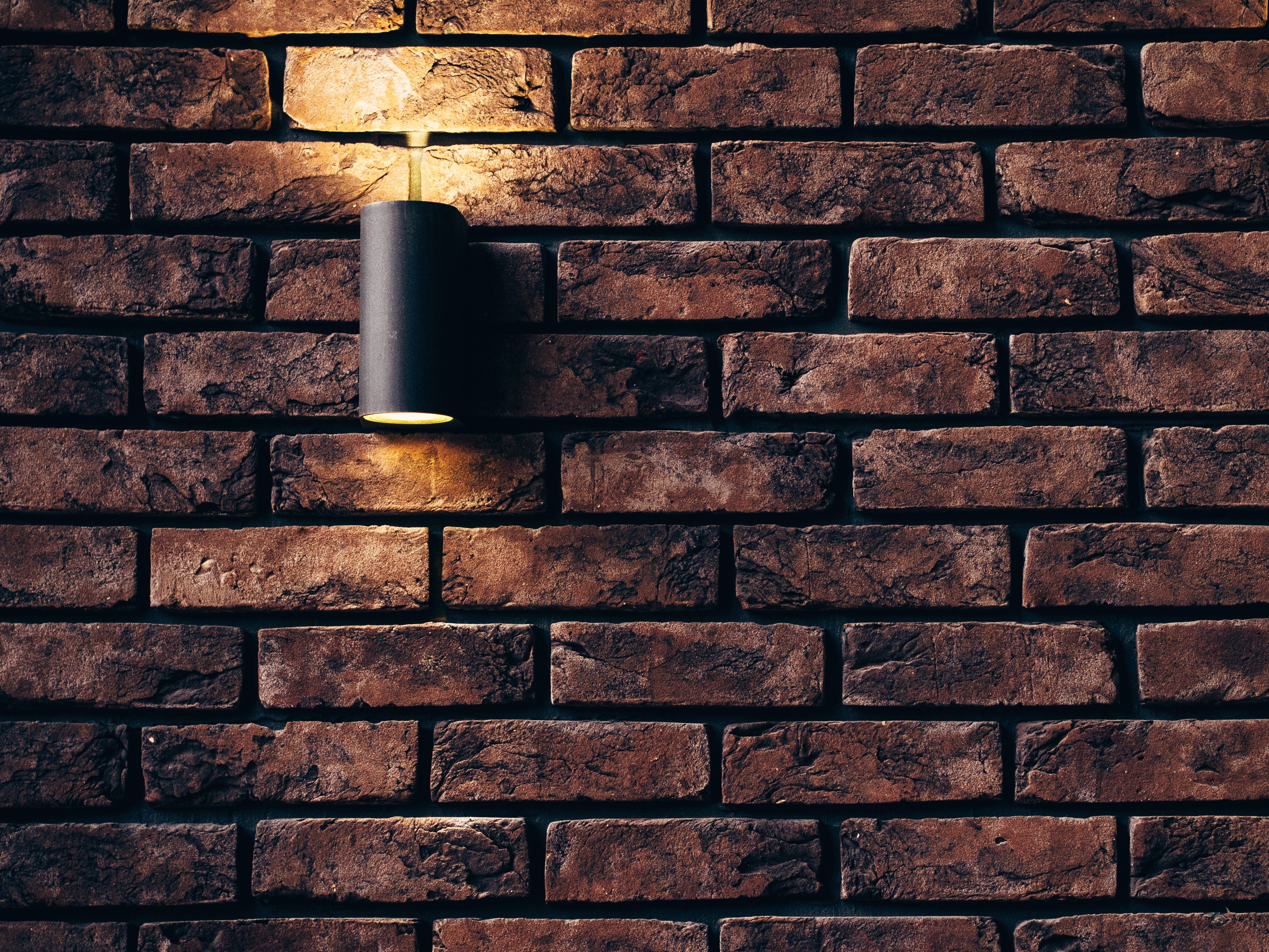 A core factor of minimalism is that, by having few elements in the design, the object or point of interest gets to relay a lot of information in a simpler manner, thereby creating visual interest. Think of a lamp with a brick wall in its background, similar to a clothing design such as a minimalist jacket or raincoat woman. The raincoat with a simple color layout or monochromatic color palette and few, well-spaced buttons compliments almost any dress code in an effortless manner. To put it simply, such a design commands immediate attention and gets it quite easily.

Features And Elements Of Design

It is true to say that minimalism collides with daily life especially when you consider just how many architectural-designs, photo-shoots, paintings, and fashion accessories are inclined to such. For a website, anything that doesn’t support its message to the masses, or its core functionality for that matter, should be dealt away with. There are fewer details on the surface, perhaps, a portion of the taskbar labelled ‘menu’ or ‘links.’ Clicking on such labels gets to reveal more, but it’s not until your attention has been entirely focused there.