When one thinks about web design the first thing that comes to mind is that it pertains to the colour and the graphics of a website. This is true but there is a lot more to it than that.

In encompasses other categories such as the graphics and interface of a site. Added to this is the compiling of code and the use of the software. Then something else that most website owners are more familiar with is Search Engine Optimization which is shortened to SEO. 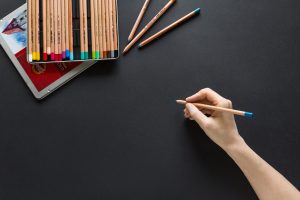 It is easy to assume that because of the power of web design and the important role it plays in both the business world as well as society is that it has been around for a lot of years. In reality, it only dates back to 1988. Which is really not all that long ago, but saw the introduction of the world wide web.

For those that can go back that far they will remember at that time the internet and what web design has done for it has brought it to what it is today, in many ways. In those days graphics, colours and animation was not something that could be enjoyed. A website would be made up of predominently text. In today’s world we would find this extremely boring. However, back then the internet was creating such a whirl of excitement that just being able to access this text was considered amazing.

The key to open 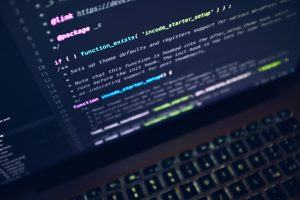 ing up the world of web design lied in the perfection of the browsers. They needed to be advanced enough to be able to carry and be compliants with the codes that were needed to generate and operate the web designs.

Microsoft was instrumental in producing a browser that opened up new doors for the way that websites would look and function., but this really didn’t happen until 1996. The purpose of Microsoft’s browser was planned for being able to display data in a tabular form. It didin’t take long before other creative minds soon determined that this browser could be used for other things like style sheets which play an important role in web design. 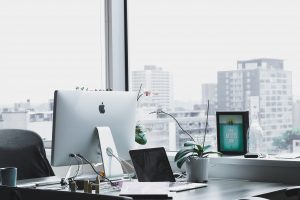 oday’s standards it was still very crude. More importantly was that it was time comsuming and cumbersome and had a lot of limitations.

As the web began to grow in popularity and has continued to do so there has been continuous growth in the advancements of web design. More categories have been added to it and more technology to bring it to where it is today.

There doesn’t seem to be any stopping point when it comes to web design. No matter what we have today in websites that we feel is so impressive today will be considered mundane five years from now.